First thing, a lot of people who are not from New York will probably be confused by this…I had to actually apply to high school. I had to do the same for junior high school, but that’s a different story. I applied for specialized high schools (I’ll do a blog post on that and then “regular” high schools as well. I didn’t apply to the school that was in my neighborhood because it wasn’t the best.

My top choices were Edward R. Murrow because I wanted to get into journalism and The High School of Fashion Industries because at one point, I wanted to be a fashion designer. Both of those schools also required an audition and testing. I don’t remember all of the details, but I do know all of the stress of applying to high school caused me to quit dancing after 10 years. That’s besides the point.

Let’s fast forward. I ended up accepting the offer to go to The High School of Fashion Industries. It was an exciting time for me. I wanted my time there to look like the tv shows and the movies, but spoiler alert, it wasn’t.

I remember my first day of freshman year like it was yesterday. I had that fresh relaxer, hair going down my back. I wore a green Aeropostale shirt, blue Old Navy jeans and green high-top Converse. Pretty lame, but it was MY style.

I only knew two people who would be going to the school with me from junior high, but I have no issues meeting new people and making friends.

I had the usual classes, math, science, english and history, but then because I was at the special high school, I took a computer design class and also a drawing class. Freshman year was kind of uneventful. The only thing that was  different was I was taking the train to Manhattan from Brooklyn by myself. It was the first time I was traveling that far for school and although I had been traveling on buses by myself since I was in kindergarten, this made me feel much more independent.

At the end of freshman year I decided to tryout for the cheerleading squad. I had never tumbled, cheered or anything. I think my background in dance and my strong stature actually helped me make the squad.

Sophomore year actually began in the summer at cheerleading camp. Actually before then when I had cheer practice all summer in Central Park in the hot blazing sun, but I’m not complaining though. Cheer camp was great. I bonded with all of the girls, my immediate team (Moira, Amanda and Nicole) were a powerhouse. I miss Moira everyday. We were the best stunt team in the squad if I do say so myself. Amanda and Nicole were bases with the strongest upper body strength. Moira was a flyer and her nickname was Mini, she was so small standing around 4’11 and weighed lighter than a feather. It was easy being their backspot with my lower body strength and height. I loved it.

I wore my cheer uniform proudly around the school and performed with all of my heart. As far as classes were concerned, I was still a A and B student. I was learning how to sew using the industrial machines. It was great. That year we made a baby dress and a onesie. I was also in AP Biology that year. Don’t even ask how I was able to get into AP Biology because I am not the best at science, but that class had some amazing and bright students, including Aja from Rupaul’s Drag Race. 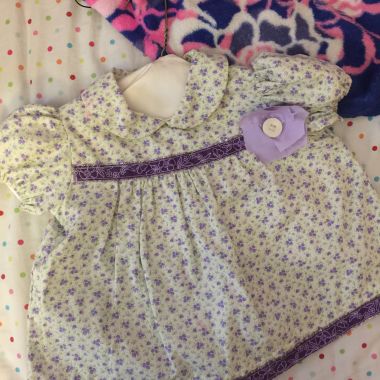 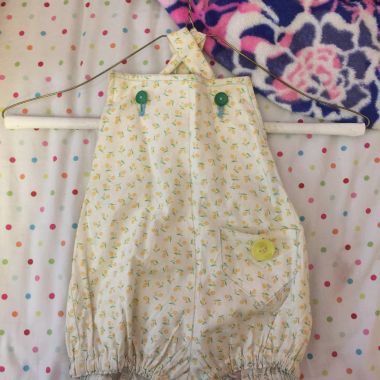 I was over it. I quit cheerleading, I joined publications so that I could write for the newspaper and then I also wanted to creatively write. It was a good time. I also found a part of fashion that I thoroughly enjoyed, PATTERN MAKING. Pattern making is draping, but on paper. I was so good at it, but I hated draping and my grades showed. I was involved in community service and I decided to go back to dancing.

Guys were starting to notice me, but of course I wasn’t interested. I was always one of those girls who was about her schoolwork. If you wanted to talk to me, it had to be about school.

I was also started to gage my interest and find out which colleges I would apply to. I was taking college classes at Hunter College so that I could have credit when I became an actual college student. Let’s just say my plate was more than full during junior year.

One word: Stress. I think, for the most part, we can all agree that senior year of high school is pretty stressful. Other than the stress of applying to college, retaking SATs and ACT, writing essays, going to interviews, worrying about prom and graduation. I had something else to worry about. It was the end of year senior fashion show.

I was lucky, they put me in the senior pattern making class. I guess administration realized that I was way better at pattern making than I was at draping so it was good for me that they did that. The theme in my year was “This Is It”, a Michael Jackson themed show. I put about 70% of my energy into that show, in the beginning, but remember, I had to think about college.

I was very serious about my education so I had to shift my energy. My top choices were SUNY Albany, SUNY Binghamton and Adelphi. Once my applications were complete, before Thanksgiving of course, I could focus on the fashion show and prom.

My senior year was full of ups and downs. I had a life changing experience happen to me that I’m not quite sure I’m ready to open up about, I had rejections, I was accepted to schools, I gained about 20 pounds, my fashion show garment was amazing. Ups and downs, but I survived. On June 25, 2012 my mom, dad, grandmother and older brother came out to see me graduate, top 10% of my class.

View all posts by Tabia